Islamophobia and the duty of da’wah

Email ThisBlogThis!Share to TwitterShare to FacebookShare to Pinterest
Labels: MOTIVASI 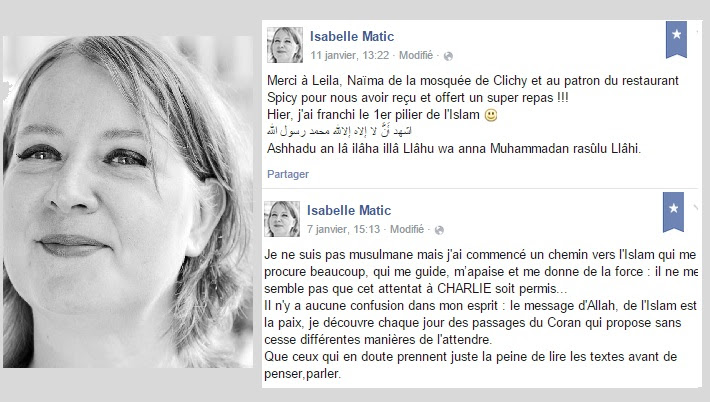 CAIRO – French director Isabelle Matic has announced her decision to revert to Islam on her FaceBook account, making the unexpected announcement only a few days after Charlie Hebdo Paris attacks.
“Today, I passed through the first pillar of Islam. There is no god but Allah and Muhammad is His Prophet,” Matic said in a message posted on her Facebook page on January 11.
She followed her announcement with a series of posts in which she thanked Moroccan actor Hicham Bahloul for announcing her decision on Moroccan papers.

“Between the massacre at the premises of Charlie Hebdo and other event that have followed: I became a Muslim,” Matic wrote.In another message, she described how she took the decision and its effect on her beliefs in freedom of expression.
“Am I still for freedom of expression for all and Charlie Hebdo in particular?! Yes,” Matic wrote yesterday.
“With regard to my position towards the caricatures of the Prophet, I will write you the text of the SMS that I received this morning from a mosque which agreed quite well with my thoughts since the beginning of the cartoons, well before I became a Muslim,” she added
“They are making fun of Muhammad and do not harm Muhammad. They are making fun of a character that they have imagined and to whom they have given a name. This man is not our Prophet,” she wrote.
The new Muslim referred to the early life of Prophet Muhammad (peace be upon him) when non-believers rejected his calls to Islam.
“The Makkans laughed at Muhammad (worthy of praise) in the appellant Modamam (worthy of name calling). The prophet peace be upon him was smiling. Yes, he was smiling! And he said: They are making fun of Modamam and not me,” Matic wrote.
“The wisdom is the answer to provocations. And this is what our beloved Prophet (peace and blessings of Allah be with him) has taught us.

In its Wednesday’s edition, Charlie Hebdo magazine features a cartoon of a man they claim to be the prophet of Islam on the cover.“So when Charlie Hebdo will be published insha ' allah (God willing), do not pay attention. Do not respond to the provocation. And do not give them of importance,” she added.
The cover depicts Prophet Mohammed (pbuh) with a tear falling from his cheek, holding a sign that says, "Je suis Charlie” under the headline "All Is Forgiven."
The edition is the first after two gunmen attacked the magazine’s headquarters in Paris, killing 10 journalists and two policemen. Two of the dead were Muslims, an editor and a police cop.
It culminates the magazine’s long history of offending millions of Muslims worldwide.

Resource:http://www.onislam.net/english/news/europe/481949-french-director-finds-islam-after-charlie-attacks.html
at Friday, January 16, 2015 No comments: Links to this post

Email ThisBlogThis!Share to TwitterShare to FacebookShare to Pinterest
Labels: MOTIVASI 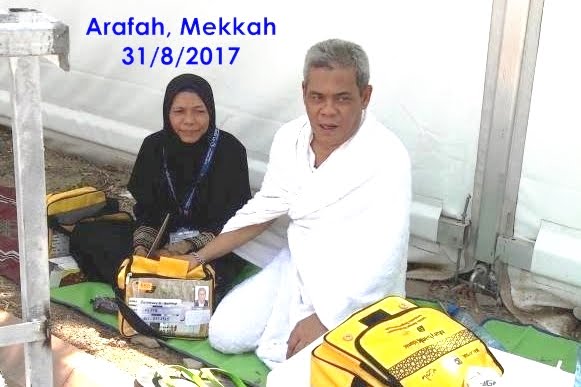 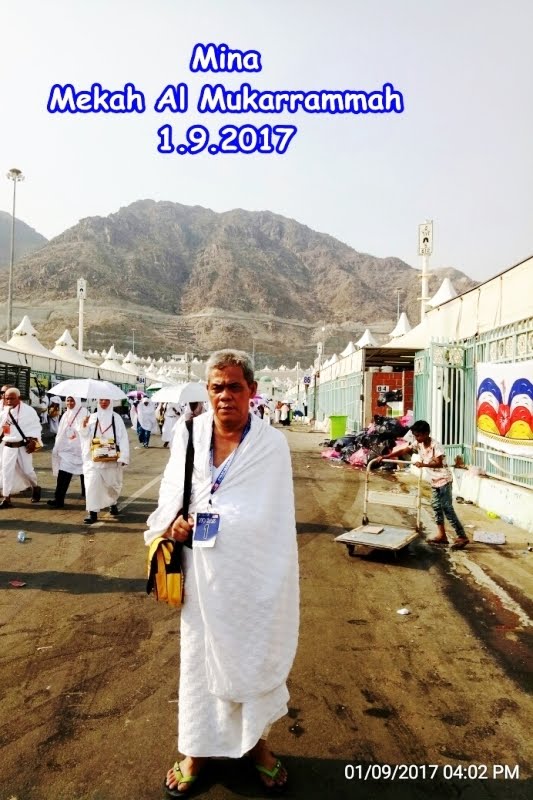